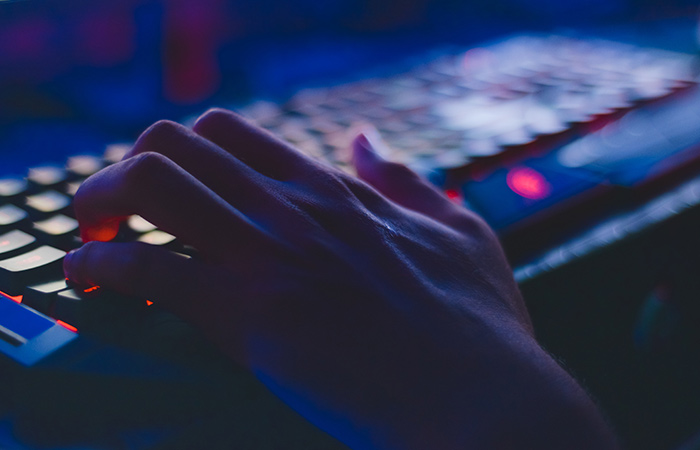 There is always be a debate on whether it is ethical to have access to the information to which we are not authorized user?

The answer might be yes or no, depends on the situation and the requirements. If you are doing hacking which will cause something wrong or which causes loss to someone then it is surely an unethical thing but if it is just for sake of knowledge then it is fine.

I have listed down some of the types of hacking so that my readers will know and they will keep on taking care while using the internet.

Let’s create something extraordinary together.

Get A Free Quote